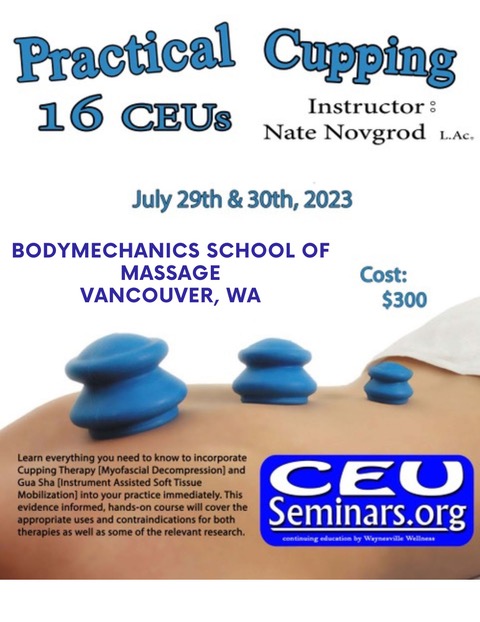 Learn everything you need to know to incorporate both Cupping Therapy [Myofascial Decompression] and Gua Sha [Instrument Assisted Soft Tissue Manipulation] into your practice immediately. This evidence informed, hands-on course will cover the appropriate uses and contraindications for both therapies as well as some of the relevant research. We will cover how to treat pain, stiffness, limited ROM, inflammatory issues, and more with both these valuable therapies 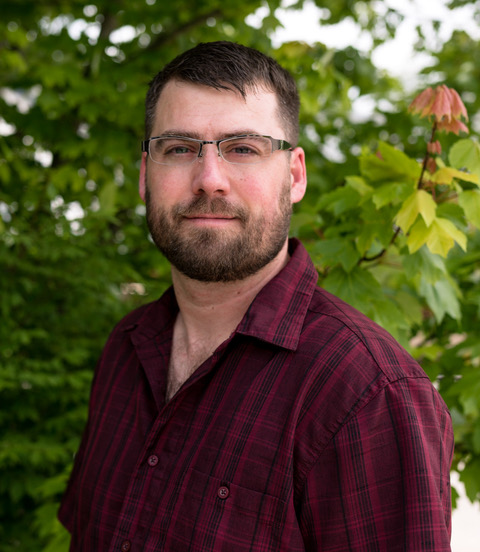 and Qi Gong. He began studying these arts, and Tui Na from Sifu Brian Moran in 1997. Since then Nate has continued his study of Chinese martial arts as well as medicine in several ways; he is still studying with Sifu Moran to continually improve his Tai Chi and Qi Gong knowledge. He traveled to Oregon to study Tui Na, Qi Gong, and Tai Chi with Sifu Moran’s teacher Tai Sifu Dale Freeman. Nate graduated from the Oregon College of Oriental Medicine in Portland, OR. in 2009. The curriculum at OCOM included Acupuncture, Chinese herbal medicine, and Tui Na. After graduating with his Master of Acupuncture and Oriental Medicine degree, Nate moved back to his home, the Appalachian mountains of NC. He has been operating a practice in Waynesville, NC since 2009 as well as teaching Tai Chi and Qi Gong.